When It Comes to Reducing Hiring Bias, the Government Should Lead the Way

I spent almost 20 years working on federal human capital policy, trying to make the United States the model employer. You would think this would be easy considering the government has employees in literally every county in the country, not to mention virtually every country in the world.

Toss in the staggering breadth of career fields for the 2.2 million federal employees, and the possibilities are endless. Chances are that Uncle Sam has a job in your community and should be able to hire a wide variety of people from different backgrounds to fill those jobs. Unfortunately, we know that's not the case; most citizens are excluded from consideration for civil service based on factors that do not reflect their ability to perform the job.

The irony is that the government designed a system that was supposed to be perfectly fair. It was supposed to result in hiring the best people, regardless of background. It was so futuristic that Teddy Roosevelt and Woodrow Wilson designed it before they took office. However, it stopped evolving by the time Harry Truman was in charge. In fact, all the discrimination of that era became permanent. Scores of articles explain the archaic system, so instead I will focus on the one that came up when I had a conversation with SkyHive, as it directly relates to what this skills-centric community wants to see happen: a match between someone with the right skills finding the right job.

The U.S. Office of Personnel Management is responsible for the qualification, classification, and assessment policy for the entire U.S. Government. All agencies must follow these laws, regulations, and policies in order to hire employees. As part of this, OPM relies on the Uniform Guidelines on Employee Selection as its holy grail. The Uniform Guidelines are a brilliant idea that is supposed to force employers to only use unbiased interview questions and testing techniques. The voluntary guidance should work in all sectors. Now, why do you think most of us have never heard of these Guidelines? Perhaps it’s because they were last updated in 1978!

We can applaud the intent in moving the public and private sector away from Mad Men-era hiring, but OPM uses the Uniform Guidelines to defend using self-reporting occupational questionnaires in almost 100 percent of its assessments. A quick online search will show that relying on this method is biased against ... well, it’s easier to list who it benefits: those who have been told how to lie to say they are the best at everything, or those natural-born people who always think they are the best regardless of what performance, facts, and every person who has worked with that individual would say. As OPM says, “Score inflation is a concern for many aspects of the assessment process – with self-report measures such as occupational questionnaires being no exception.”

Setting up rules that aim to hire people based on merit, and test for that merit, still makes sense. However, quality testing has been replaced with software made up of libraries and bulky position descriptions tied to decades-old standards. This software, for example, does not have the modern technology that can identify transferable skills, so people can be weeded out if they don’t have the exact experience doing the exact job at hand.

The result is we have a complete mismatch that places like SkyHive identified. The talent is there, modern tools can help with the assessment and matching, and public-service motivation is strong. However, the government can’t take advantage of these because applicants will still need to apply at USAJobs, fill out questionnaires that do not align with the jobs or their skills, and face levels of discrimination based on their background that have already disappeared in much of the private sector.

States like Maryland and counties like Boulder are moving in the skills direction. For state and local governments, the benefits are clear. But on a federal level, “a slow recruiting process, lack of awareness of open jobs, and outdated or unessential requirements in job announcements are limiting applications for federal jobs.” It’s time to change.

Rob Seidner is the edX Director for Government Partnerships. Previously he served at the U.S. Office of Management and Budget as the Performance Manager for federal human capital policy. His views represent his own.

Photo by Brandon Mowinkel on Unsplash 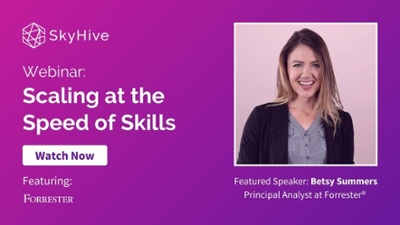 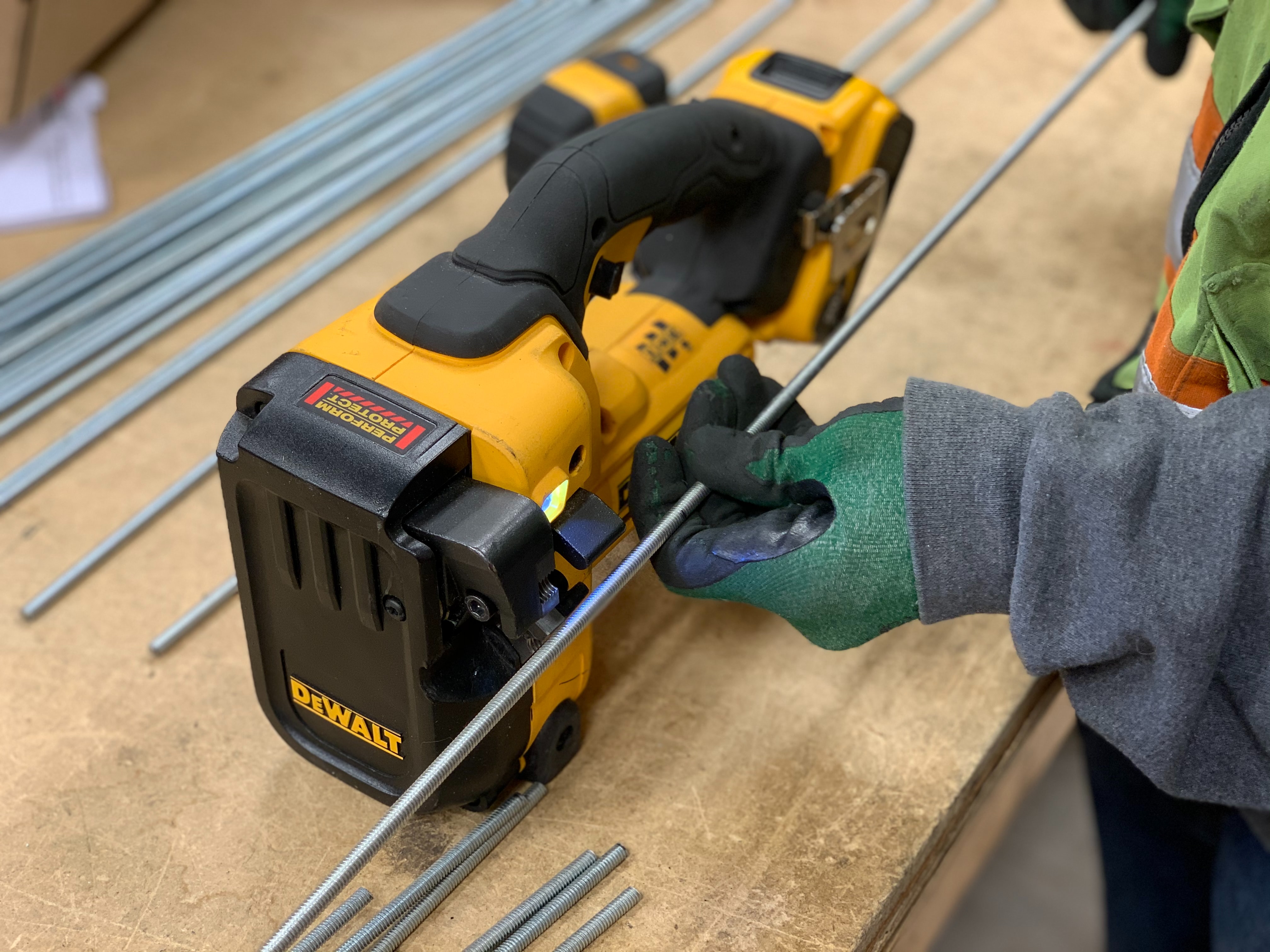 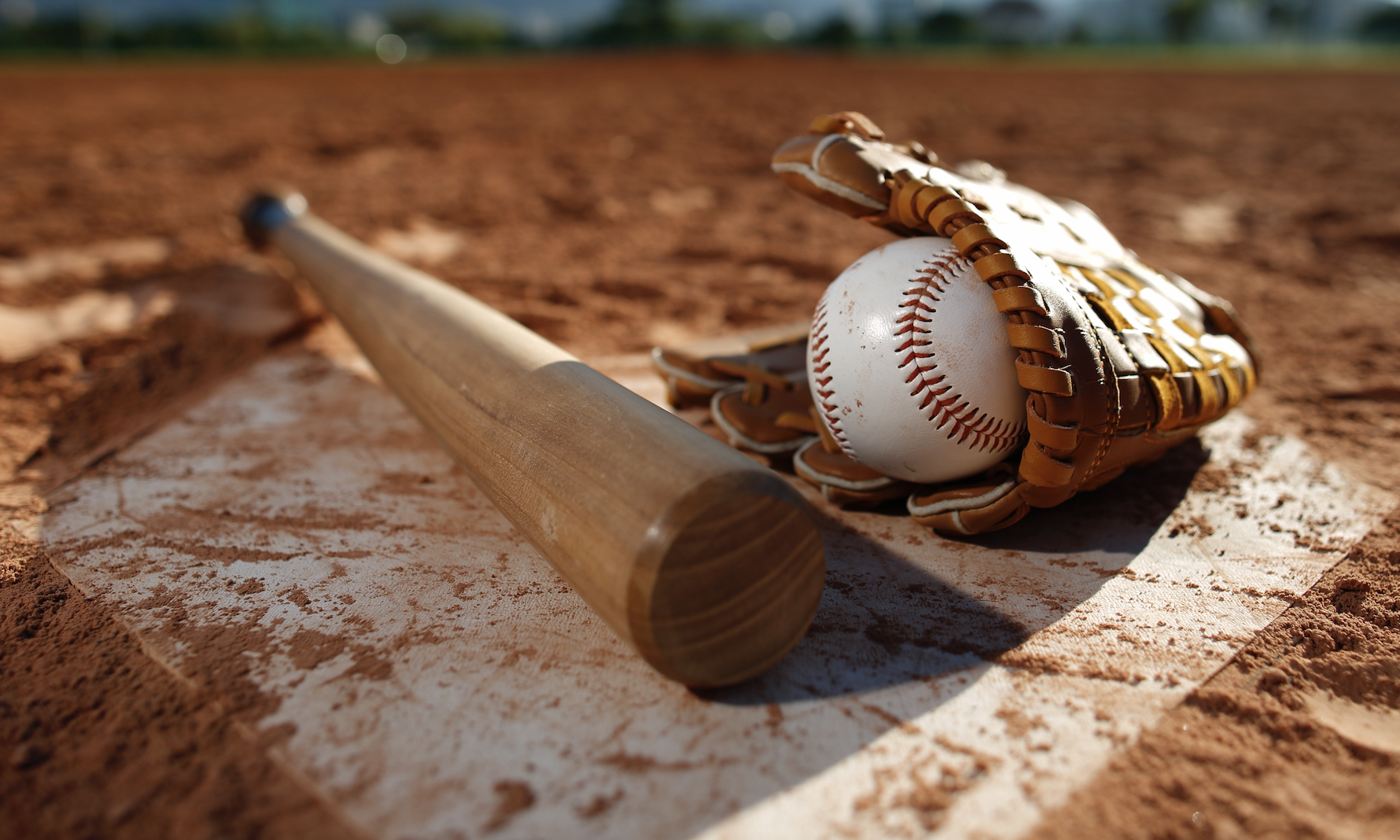 What Is a Skill After All? 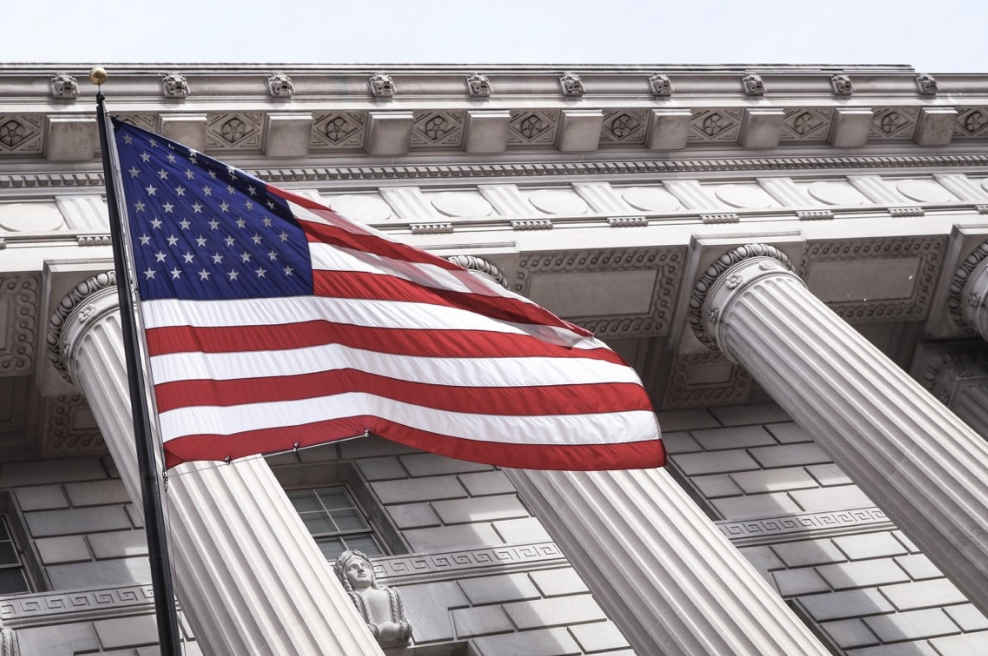 When It Comes to Reducing Hiring Bias, the Government Should Lead the Way