Today is Remembrance Day in Canada. Lest We Forget.

My grandfather, the late Daniel T. Mann (1934-2011) or “Dan the Man,” proudly served his country, Canada, in the Korean War. Today, I am taking the opportunity to acknowledge his contribution to freedom and democracy across the world. He was, and continues to be, my hero. He has directly and indirectly inspired my passion and purpose for reskilling the world, and helped shape many of my life experiences.

My Grandfather signed up for the Canadian Forces before his eighteenth birthday. Despite not graduating high school, he was assigned to the Royal Canadian Dragoons, the Senior Armoured Regiment of the Canadian Armed Forces, and operated a Sherman tank. Imagine the skills required to operate a Sherman tank—just two years after being eligible for a driver’s licence!

Many Veterans who have proudly served their countries are also STARs (Skilled Through Alternative Routes), along with over 50% of the current U.S. workforce. Our veterans are some of the most incredibly skilled individuals on the planet, but without a degree or diploma, are often overlooked for jobs in the civilian labor market once they conclude their tour of duty.

Before his twentieth birthday, my grandfather had already acquired a multitude of skills. From a soft skills perspective, Daniel was a strong communicator and an expert team player (it took a team of at least four people operating in unison to operate a Sherman tank). He possessed high degrees of responsibility and accountability, extraordinary ability to perform under stress, and inordinate attention to detail and critical thinking. From a technical skills perspective, he’d become highly skilled in mechanical engineering; he knew how to read blueprints, make basic mathematical calculations, and diagnose and repair heavy machinery. This description only scratches the surface of the breadth and depth of skills my grandfather, or any other Veteran, acquires during their service.

My grandfather accepted a job as a sheet-metal worker in heating and air conditioning, one of the most gruelling and demanding jobs in the market. He was nearing the final chapter of his career when I was born, and had established himself as a leader and mentor to many of the men he worked with on job sites, having accumulated an even larger repository of skills since the time he served many years prior.

Armed with the right support while transitioning out of military service and into civilian society, Daniel could have been one of the top candidates for a variety of jobs. I envision the opportunities that could have been, with the technology we have today—a Skills Passport showcasing the skills he’d rightfully acquired, instead of the degrees he did not. I picture the possibilities that could have been, if his skills were viewed as transferable, and coupled with training to complement his already-robust skillset with new skills that applied to new roles.

My grandfather was a STAR and a hero who taught me the core values one needs to become a successful entrepreneur and CEO. I know he would agree with me when I say he wasn’t one in a million; he was one of millions. Biased algorithms, degree screens, stereotypes, misperceptions, and the lack of alumni networks all contribute to the "paper ceiling"—the invisible barrier that comes at every turn for workers Skilled Through Alternative Routes (STARs) rather than a bachelor’s degree—creating barriers to economic mobility. He would urge everyone to look to veterans and STARs, and the skills they possess, to fill roles. They may not have a degree, but they may have so much more.

Today, as I build and grow a global company, his legacy remains: Despite having received my bachelor’s and master’s degree, the skills and lessons I lean on each day were not presented with my degree, they were taught to me by my Grandfather, a STAR among STARs.

SkyHive is proud to join a group of nearly 50 corporate and nonprofit partners to champion the Tear the Paper Ceiling campaign and support the 70+ million workers who are Skilled Through Alternative Routes (STARs). This collaboration, led by the Ad Council and Opportunity@Work, will be a turning point for the labor market. SkyHive has supported STARs by helping eliminate bias in the hiring process since our founding in 2017. We are passionate about the future of STARs in the workforce and will continue to support efforts to promote inclusive, skills-based hiring practices within our business and the larger community.

Opportunity@Work recently announced a partnership with SkyHive that will make skills-based matching more granular and more dynamic, and enable STARs to be more fairly represented for the valuable skills and work experience they have—rather than for the degree they don’t. 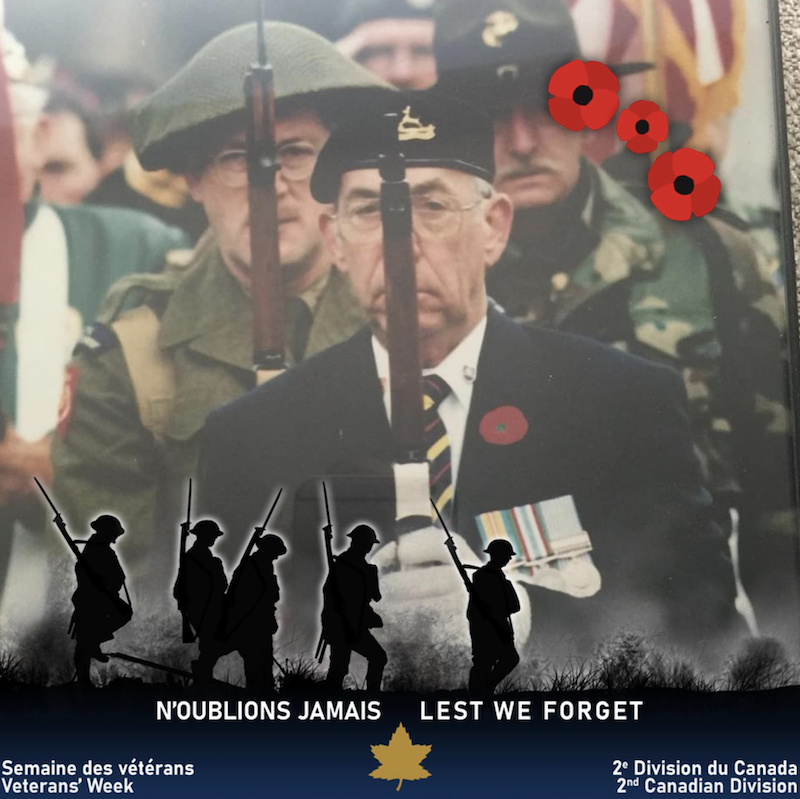 Today is Remembrance Day in Canada. Lest We Forget. 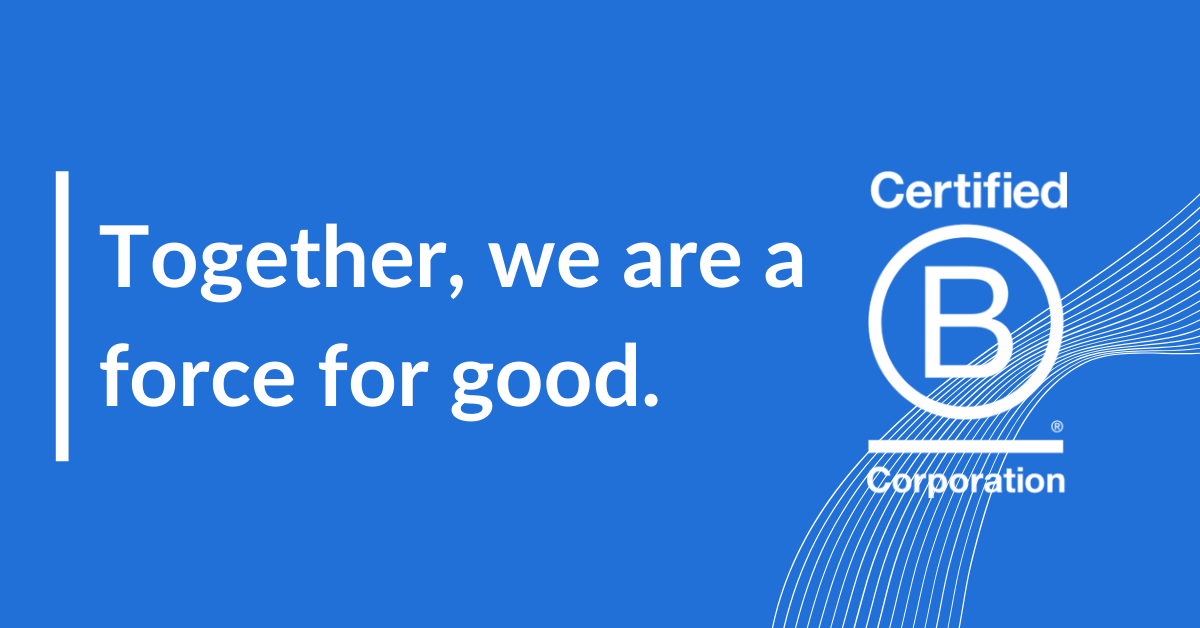 SkyHive Becomes the First B Corp™ AI Company in BC 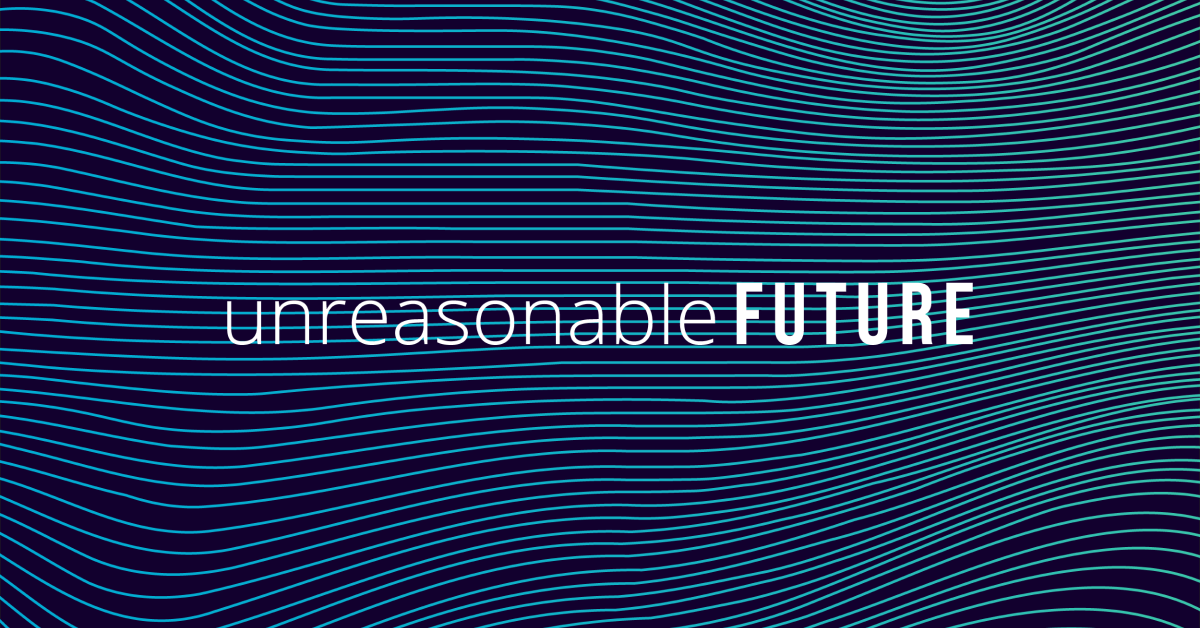 SkyHive selected for Unreasonable FUTURE to Redesign the Future of Work